The Farrar & Ball medical product liability trial team is leading efforts nationwide to raise warnings about infection injuries caused by the 3M Co. Bair Hugger surgical warming blanket. Our team was the first to file litigation related to documented Bair Hugger design flaws that have resulted in more than 100 incidents of serious infection in patients who have undergone surgical procedures while using the device.

The 3M Co. Bair Hugger surgical warming blanket came under increasing scrutiny after the inventor of the product, Dr. Scott Augustine, first blew the whistle with concerns that the product’s design heightens risks that patients undergoing surgical procedures could be exposed to dangerous bacteria that can cause infection. Since then, independent researchers at Bone and Joint Journal have documented a significant increase in infection risk for patients who have used the Bair Hugger device during surgery.

After developing the Bair Hugger blanket and seeing it adopted in hospital operating facilities across the country, Dr. Augustine began to raise questions about concerns that heat generated by the unit placed under surgical tables can create convection currents in operating rooms, effectively stirring up bacteria and contaminants on the floor and increasing the likelihood of infection, particularly during procedures involving joint replacement. Infections are caused by exposure to infectious agents including viruses and bacteria, and medical facilities in particular must be increasingly vigilant about the spread of dangerous antibiotic-resistant bacteria such as Methicillin-resistant Staphylococcus aureus (MRSA) 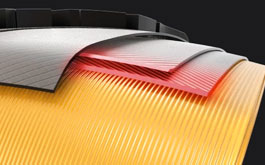 This video animation demonstrates how steel belts inside a tire without a nylon wedge can generate dangerous amounts of friction. Learn More 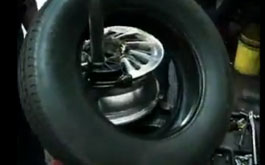 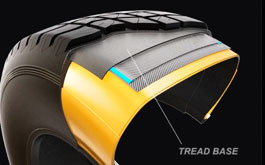 This demonstrative evidence video animation is used to show jurors the components of a tire and illustrates how tires without “belt wedges” can generate dangerous friction between the steel belts. Learn More 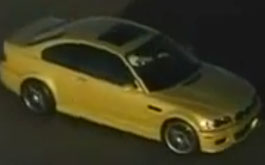 Corporate tire industry video explains safety and performance issues when only two tires are replaced on a vehicle, and how vehicle handling is affected by placement of tires. Learn More 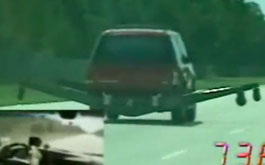 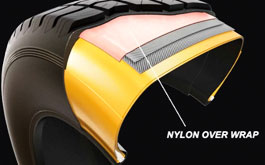 Tire Demo with Nylon Over Wrap

A video animation used as demonstrative evidence to illustrate for jurors the components of a tire, including belts, liners and tread base. This animation demonstrates how two belt liners rubbing together can create friction that leads to tire failure. Learn More 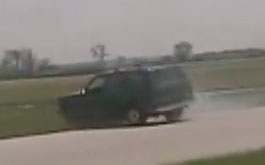 Short video documenting an SUV on a test track flipping and rolling, then crashing into a guard rail. Learn More 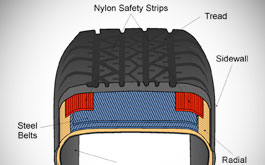 Demonstrative evidence illustration used to explain to jurors the components of a tire designed with nylon safety strips in addition to steel belts. Learn More 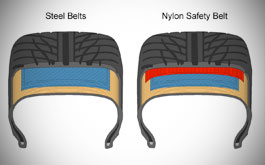 Side-by-side demonstrative evidence used to explain to jurors the differences between a cap ply tire with a nylon safety belt compared to a traditional steel-belted tire. Learn More 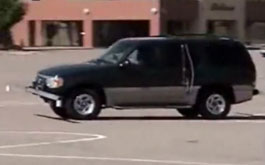 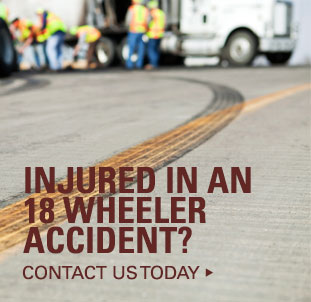